The Dutch Grammar project has been made possible thanks to a team of enthusiastic university teachers, PhD candidates and others studying and/or working all over the world.

Abdelmajid Essadiki (Arabic translation) got his BA degree in English Linguistics and Literature in 1996 from the University Cady Ayyad, Morocco. In 2002, he got a certificate as a sworn translator. In 2006, he got his MA degree in Intercultural Communication from the University of Tilburg, the Netherlands. He is currently working as a freelance translator (Arabic, English, Dutch).

Chutima Stel (Thai translation) got her BA degree in English Language and Literature from Silpakorn University, Thailand, in 2012. She has worked as a freelance translator (English, Thai) for 6 years before moving to the Netherlands to be an au pair and eventually living here with her husband. In 2017 she created a community on Facebook to help Thai people who needed help with learning Dutch. She also got a chance to assist a teacher in an A2 level Dutch class for a few months. And after almost 4 years in the Netherlands, she has decided to start her own business and become a full-time online Dutch Language teacher in early 2020.

Febrianita Purwani Sukmana (Indonesian translation) got a BA degree in Dutch Linguistics and Literature in 2005 from the University of Indonesia, Jakarta. In 2008, she received her MA in Dutch language and culture from Leiden University.

The former Japan-Netherlands Institute (Japanese translation) was an organisation founded in 1975 to carry out research on historical Dutch-Japanese relations and to foster and promote modern academic and cultural exchange.

The Russian translation was done by the graduates of the Department of Dutch Language and Literature of the State University of Saint-Petersburg, Yulia Smirnova, Anastasia Bogdanova and Daria Soroka, and edited by Dr. of Philology, professor Irina Mikhailova.

Loes van Beuningen (French translation) got her MA degree in Art History from the University of Utrecht. She has been working as a freelance copy editor and translator (English, French, Dutch, and German) for over ten years. She is currently living in France, where she teaches Dutch and English. She is also working on her doctorate at the University of Antwerp.

Mireia Bartolomé-Sanz (Spanish translation) got her BA degree in Translation and Interpreting Studies (English, French, Spanish and Catalan) in 2001 from the Autonomous University of Barcelona, Spain. She has been studying Dutch for 5 years at the Official Language School of Barcelona Drassanes (EOIBD) and has been awarded with three grants to follow Dutch intensive courses by De Nederlandse Taalunie. She has been working as a freelance translator (English, French, Dutch, Spanish and Catalan) for over 8 years and is currently living in Amsterdam, The Netherlands, and working as a technical translator at Exact Cloud Development Benelux BV.

Wei-Chung Cheng (Chinese translations) studied Sociology at National Taiwan University and Cheng-chi University. He obtained a PhD degree in the department of History, University Leiden in 2012. He is currently working at RCHSS, Academia Sinica, Taipei, as an Assistant Research Fellow on maritime history.

Yulia Irma van de Laar – Pattopang (Indonesian translation) got a BA degree in Dutch Literature in 2005 from the University of Indonesia, Jakarta. In 2009, she received her MA degree in History of Expansion and Globalisation from Leiden University.

read about our project → 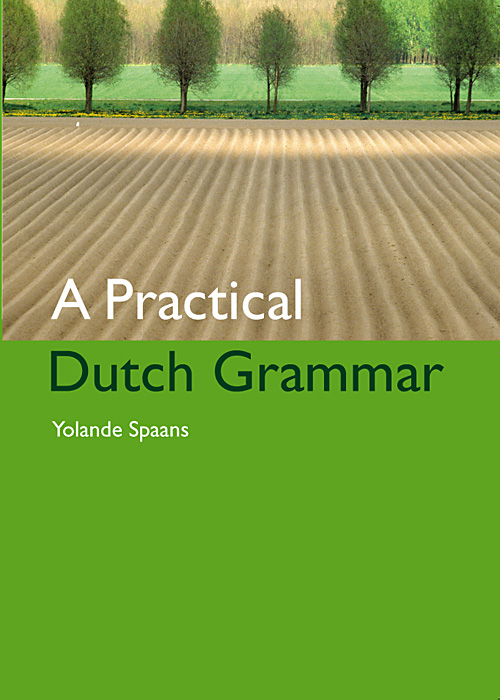 Make a difference today! Whether you have a PayPal account or not, you can donate safely and securely by clicking the button below.